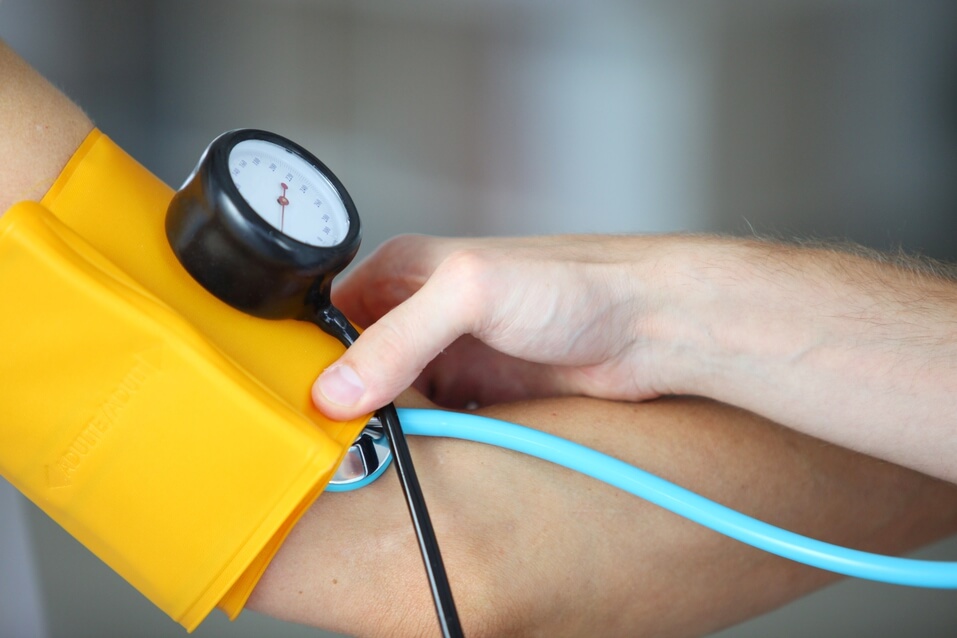 With Movember here again, it feels appropriate to talk about cancer, although a sensitive subject that’s unfortunately touched most of our lives, it’s so important to address.

Movember originated in Australia back in 2003 and is now an independent global charity, raising vital funds and awareness for prostate and testicular cancer worldwide.

More and more of us these days are raising money to fight all types of cancer and the survival rates and treatments are constantly improving.

In fact, in Ireland, it is estimated that 170,000 people, diagnosed between 1995-2009, have survived their cancer. But still the chances of getting cancer are surprisingly high!

It won’t happen to me!

The five most common cancers in Ireland are (from most to least common):

So, given it’s Movember, you should be interested to know, that apart from Serious Illness Cover that’s widely available on the Irish market, Zurich Life offer a cheaper insurance product specific to cancer coverage.

Cancer Cover is available to people aged 18 to 65. It pays out a cash lump sum if you are diagnosed with cancer during the term of the plan. It is important to realise that some cancers caught in their early stages would not be eligible to claim under this plan. The types of cancer that would ordinarily be covered include:

Who should consider it?

How much does it Cost compared to Serious Illness Cover?

Based on the 2015 claim payouts of a leading insurer operating in Ireland, the following statistics bring cancer cover to the forefront:

Cancer Cover can help reduce the financial stress of living with cancer. It gives important breathing space to focus on what really matters…recovering from the illness.

Like to know more, click enquire to let me know how I may help you, or email: [email protected]

Looking to buy, or switch Life Insurance?
Get Quote

© 2016 All Rights Reserved. One Quote Financial Brokers Ltd t/a One Quote is regulated by the Central Bank of Ireland no: 459006 | Terms & Conditions | Customer Care | Sitemap